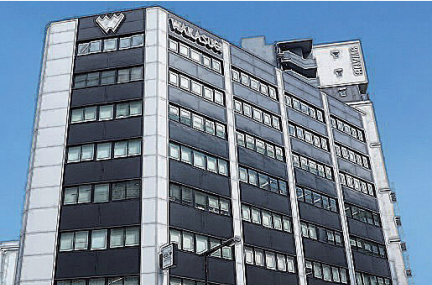 Techcross, a manufacturer of ballast water management system, announced on July 1 that it would move its Japanese office located in Fukuyama to Osaka.
The Techcross ballast water management system has already been installed on more than 1,000 Japanese ships, occupying the largest market share in Japan. Techcross explained that its office has moved to the Osaka area, where transportation is convenient, for quick and thorough customer response, as it is expected that there will be more ship management requests and after-sales service issues from ships that have installed the system. In addition, long-term resident engineers were dispatched from the Korean head office, and based on this, Techcross is focusing on training local after-sales service partners as well as nurturing new engineers, aiming for perfect localization of after-sales services.
Since the Techcross Japan Office is located near Osaka Station, where one can quickly move anywhere in Japan, it is expected that it will further contribute to customer satisfaction.